A Bitter Sweet Truth that You Need to Know 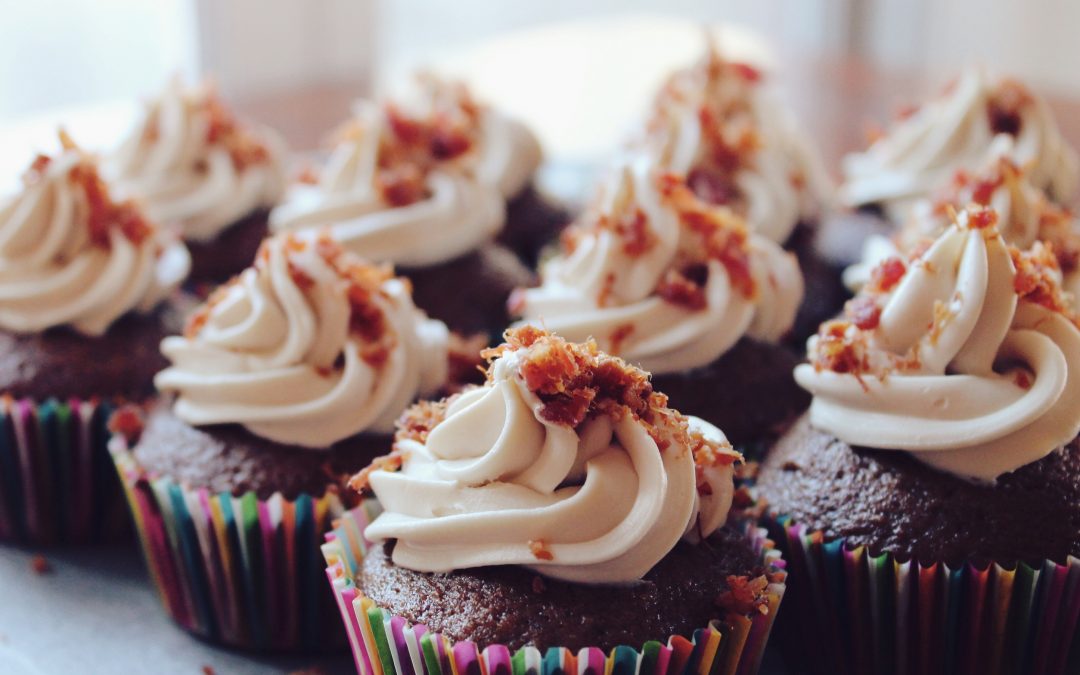 Sugar is everywhere. It is present not only in the “usual suspects” — cakes and cookies — but also in the cereals we eat for breakfast, in the bread we have at the table, in the tomato sauce we eventually may add to our dishes and in low-fat/fat-free foods, such as yogurts. Americans eat an average of 20 teaspoons a day of sugar  which is added to foods!

Let´s face it: the “war” is not against sugar, it is against fat. However, if fat is taken from the food how can it still be tasty? By adding sugar. This “war” began many decades ago, but a recent study concluded there is no significant association between the consumption of saturated fats and heart disease (trans fats, present in margarines for example, are another story).

I am not defending that we should eat as much fat as we like: moderation is key. What worries me is that we have been so focused in lowering our fat intake that we didn´t realize the amount of sugar we were adding instead. And do you think the numbers of heart disease have decreased? No, they have increased! An article published on April, 2014 in the Journal of the American Medical Association (JAMA) has concluded that there is a “significant relationship between added sugar consumption and increased risk for CVD [cardiovascular disease] mortality.” So, in this study the persons who consumed around 17% to 21% of calories from added sugar were 38% more likely to suffer from CVD when compared to the ones who consumed 8%.

Have we been missing something? It seems we have. According to another article published online on September 12, 2016 in JAMA:

“our findings suggest the industry sponsored a research program in the 1960s and 1970s that successfully cast doubt about the hazards of sucrose while promoting fat as the dietary culprit in CHD [coronary heart disease]. Policymaking committees should consider giving less weight to food industry–funded studies and include mechanistic and animal studies as well as studies appraising the effect of added sugars on multiple CHD biomarkers and disease development.”

But sugar consumption is not only related to heart disease. It has also been associated with:

When sugar appeared in the West it was considered a luxurious spice. It was not supposed to become a staple that, guess what, can be addictive. In fact, a study has found that when rats were given the option to choose between sugar and cocaine (after having consumed both), they prefered sugar.

So what can you do? Give fruit a chance. I know it might not sound very appealing in the beginning, but this is because your palate is used to the sugar taste. The more fruit you eat, the more you will enjoy it. If you want to make a dessert, then choose healthier options, such as honey or coconut sugar. Again, moderation is key.

One final note: when you go to the supermarket try to pay attention to the labels. For example:

You have a choice: choose wisely.